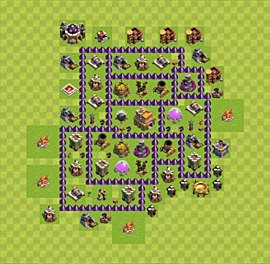 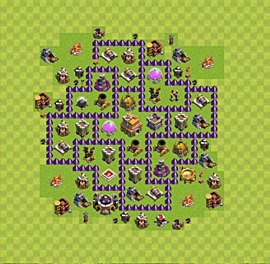 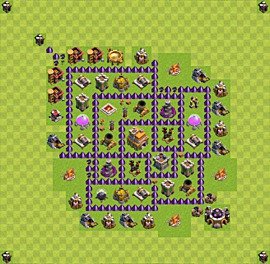 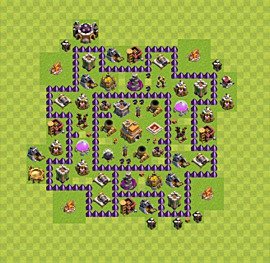 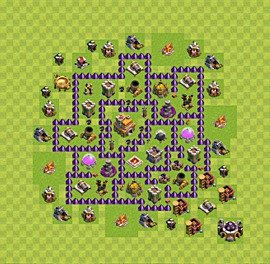 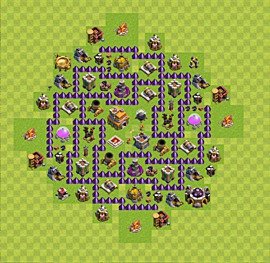 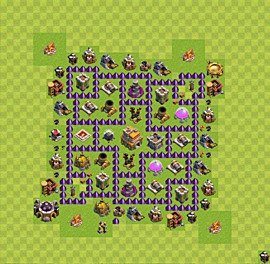 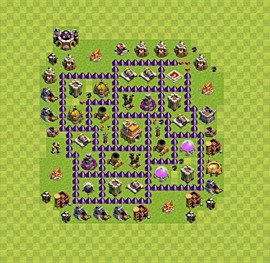 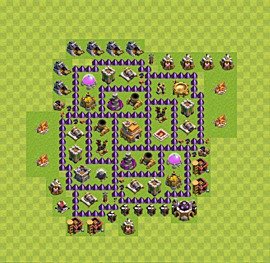 This is one of the most interesting upgrades in this game as you get another 12 constructions available as well as a hero – the Barbarian King. Such constructions become available: Dark Elixir Drill, Dark Elixir Storage, Dark Barracks, Barracks, Army Camp, 2 Cannons, Archer Tower, Mortar, Air Defence and 2 Hidden Tesla. As for the traps, you’ll have Seeking Air Mine, that does an enormous damage to the air objects. Also you’ll have the possibility to build 50 additional Wall units.

On this level you can fight for the first time with Dragons, Minions and Hog riders!